Karuna is a Sanskrit word used in Hinduism, Buddhism and Zen and is translated as ‘compassionate action’; in other words, any action that is taken to diminish the sufferings of others. When individuals attain enlightenment they report that all things are known as One, so it is natural to extend Compassionate Action (Karuna) to everyone –without distinction –because we are all One. When we help and heal others, all beings benefit. Because of this Oneness, Karuna is given to others out of love; it becomes an entirely logical thing to do. In the same way that you wish to heal yourself, you also desire that all others will be healed.

Karuna motivates all enlightened beings that are working to end suffering on Earth. These beings continuously send unlimited amounts of healing energy and guidance to us, though not everybody is receptive to it. As you develop Karuna within yourself, not only are you are helping others, you also become more receptive to Karuna energy being sent by all enlightened beings, thus accelerating your own healing. Karuna Reiki opens you to work more closely with all enlightened beings; those who are physically present as well as those here in the spirit.

Origin of the Karuna system of Reiki

The Karuna system of Reiki was developed by William L. Rand using symbols channeled by several Reiki masters including Marcy Miller, Kellie-Ray Marine, Pat Courtney, Catherine Mills Bellamont and Maria Abraham. Rand used the symbols and found them to have beneficial value, but believed that they had far greater potential than had been previously thought. He meditated on them and was guided to develop the attunement process and to call the new system 'Karuna Reiki'. Some of the symbols used in Karuna Reiki are also used in other systems, but do not have the same effectiveness or healing energies as in the Karuna system. Karuna Reiki energy is different from Usui Reiki and, it seems, many students find it more powerful.

The energy has a more definite feel to it and works on all the energy bodies at the same time. Students report an awareness of Karuna energy surrounding them and the client, instead of simply flowing through them. This energy also has a grounding effect. Those who receive the attunements often report havingexperiences with their higher self, guides and angels, and feeling the healing presence of other enlightened beings 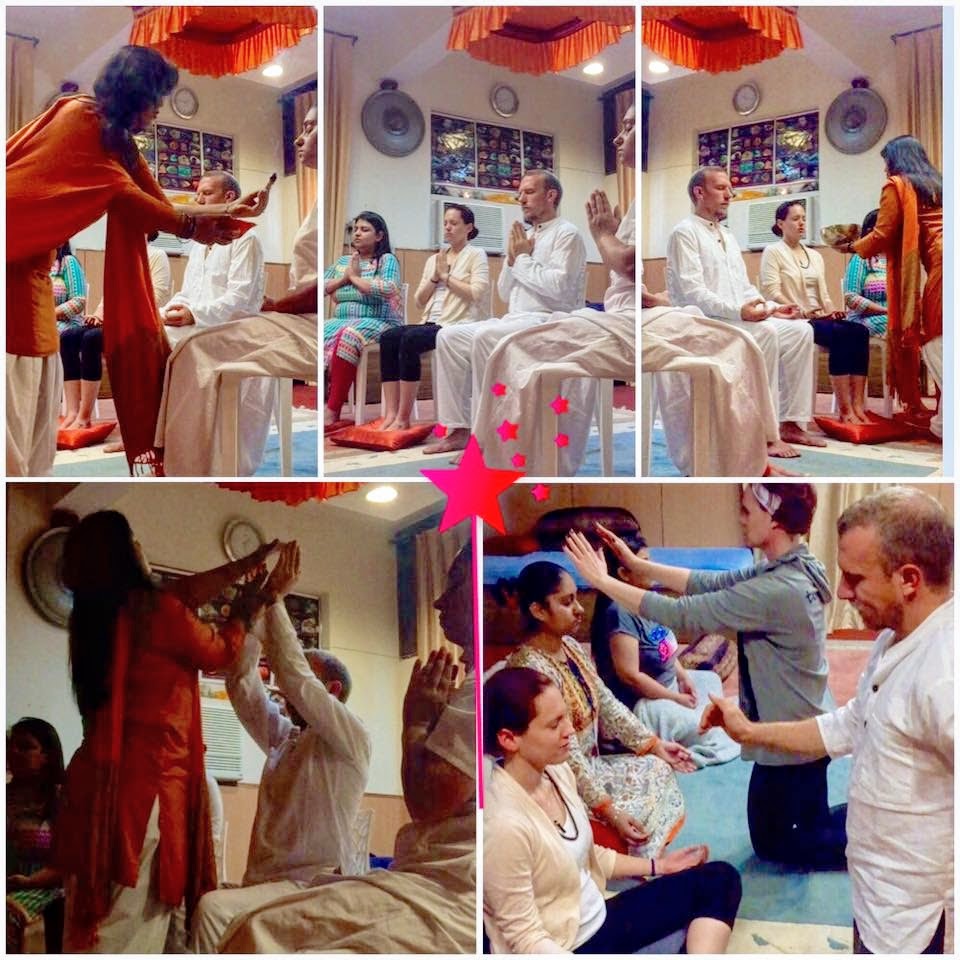 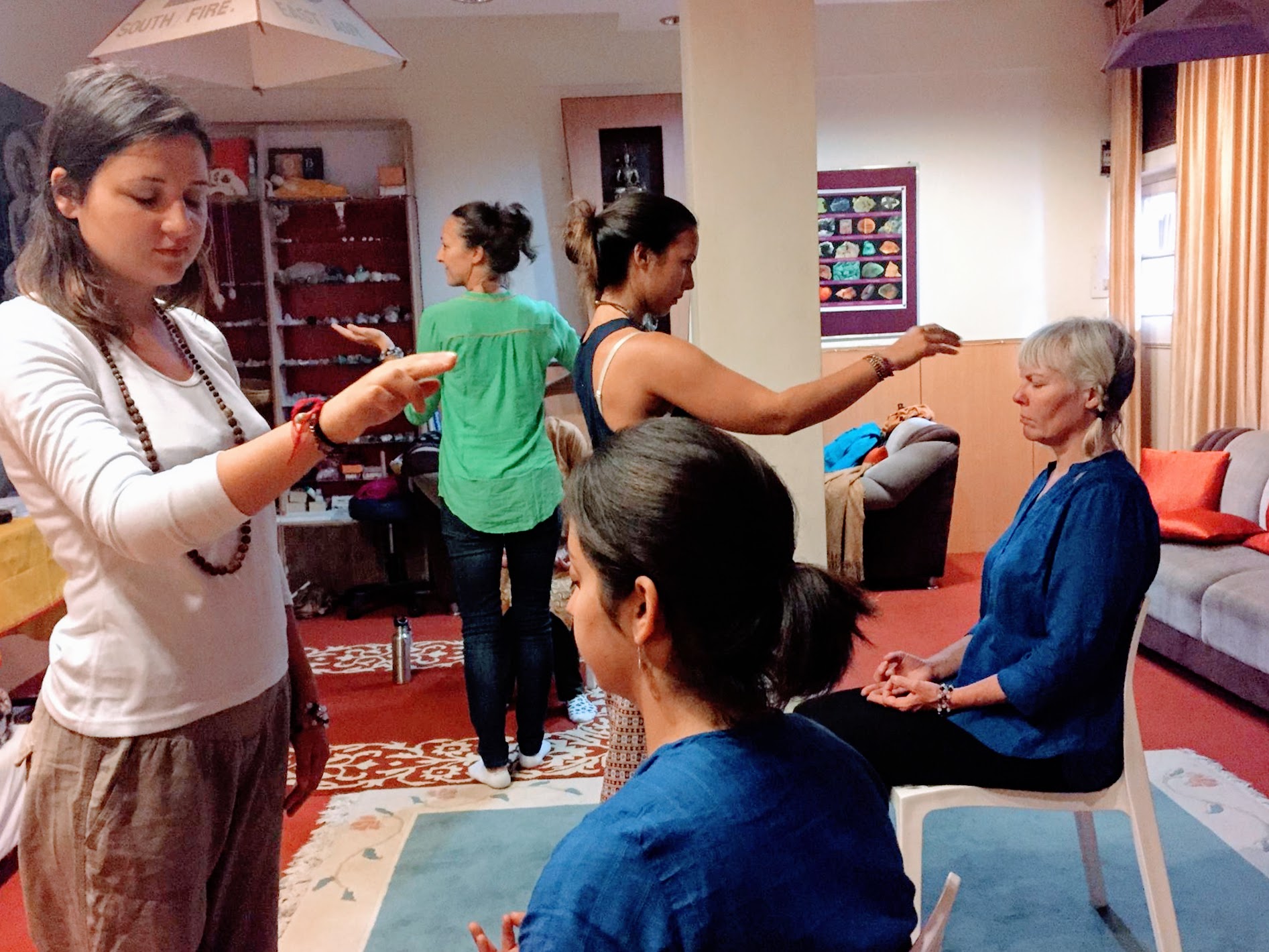 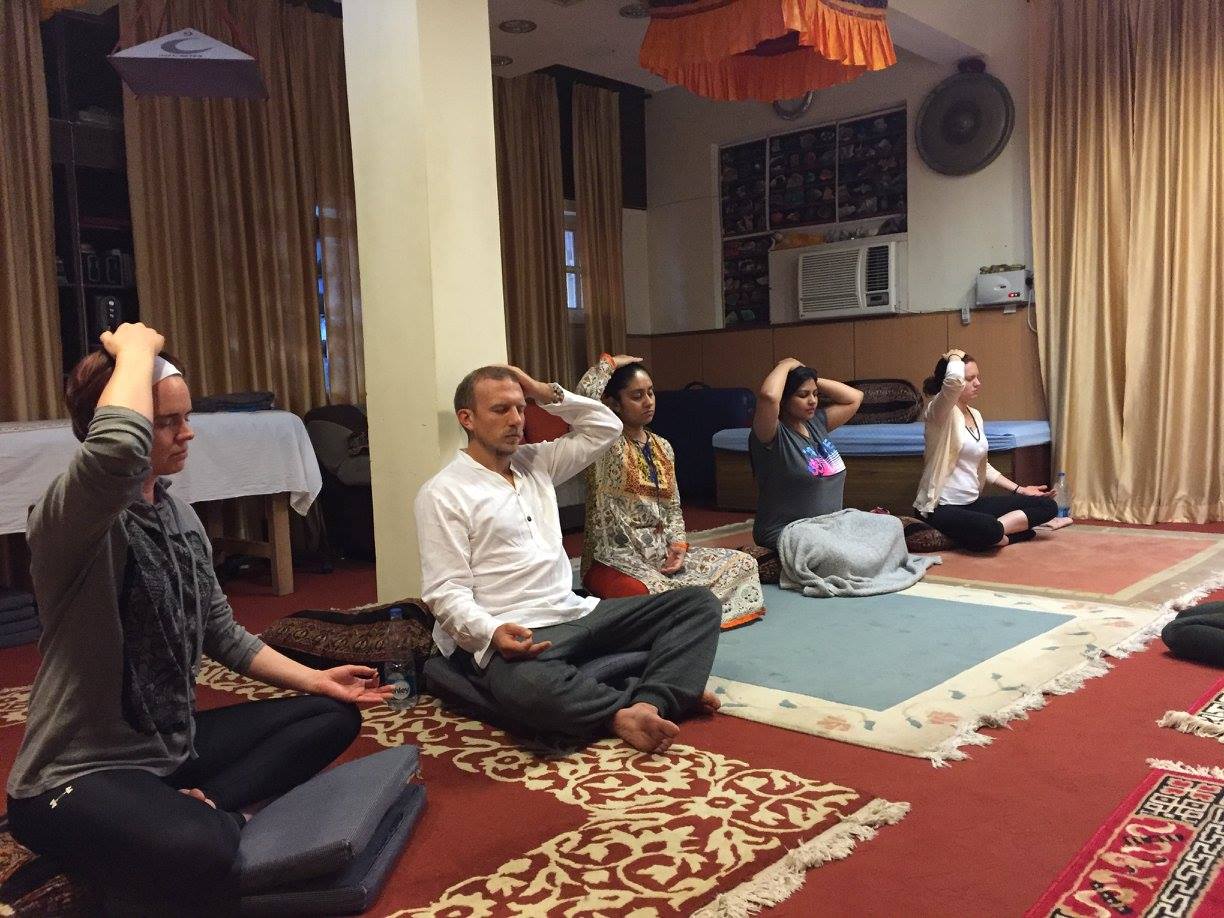 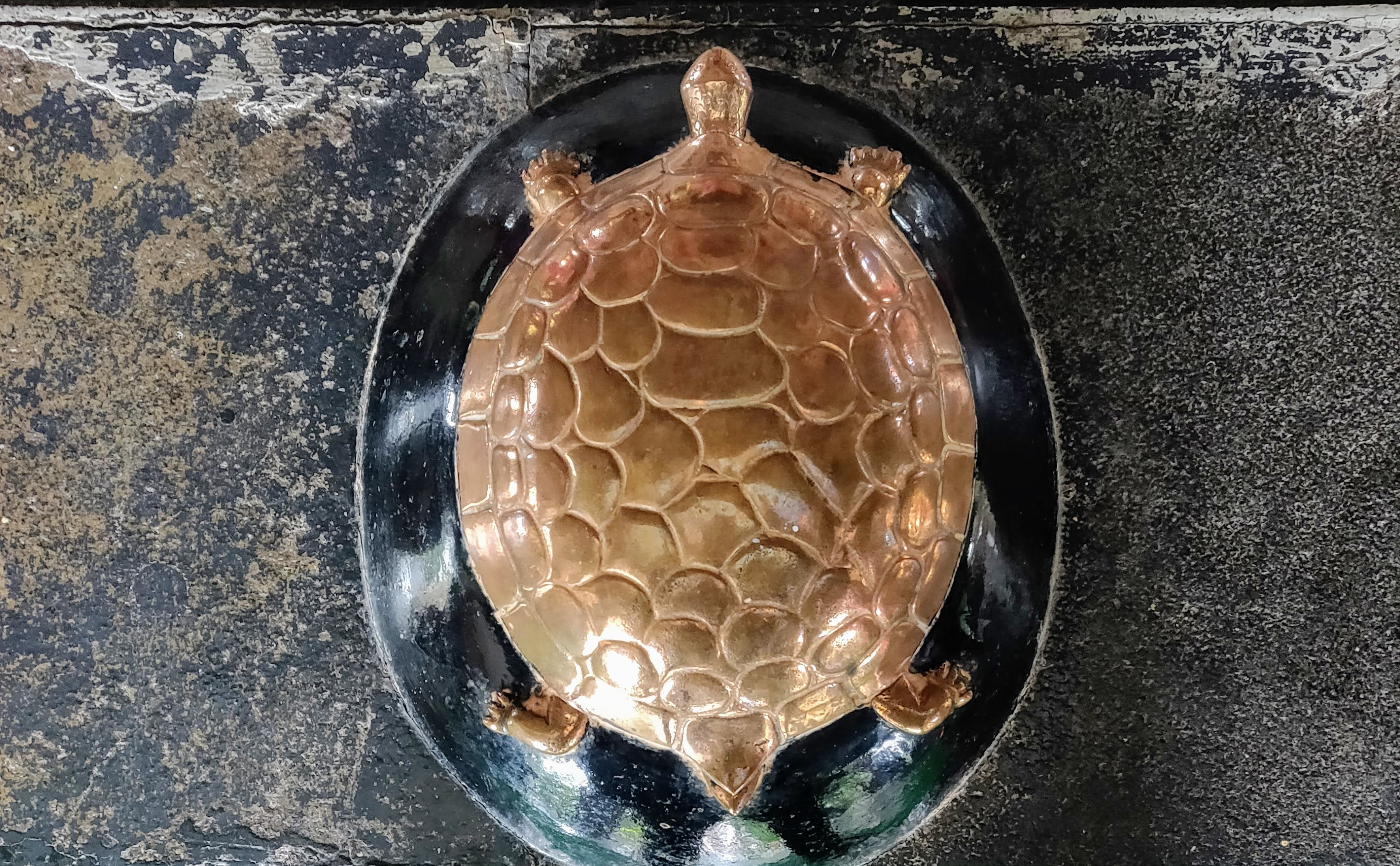